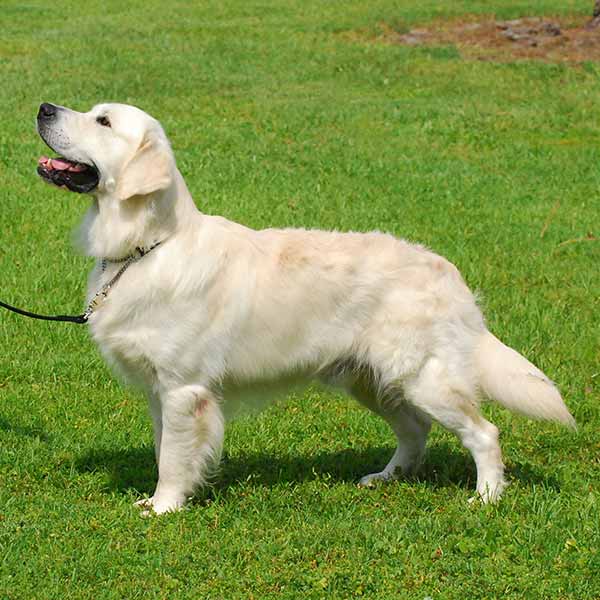 We have the greatest pleasure in collaborating with our dear friends at A Golden Paradise in FL for our future English Golden Retriever sire needs. Theo was also imported from Ukraine as a puppy, from Fantasy Fly Kennel. Theo has a sweet and loving personality. He aims to please and loves everyone he meets. He also earned his CGC title at only 9 months old, with a future plan to move him into therapy work in the near future. Theo is genetically clear for all of the specific Golden tested diseases that can be passed to their offspring. He has passed his initial Hip (Good) and Elbow (Clear) testing with OFA and has completed his OFA clearances for eyes and heart as well. Theo weighs 85lbs 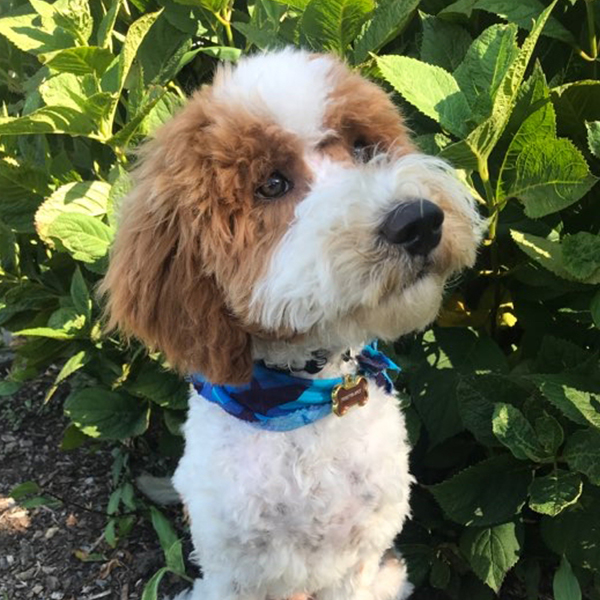 Zuko is our handsome stud for our move into Mini-Goldendoodles. Zuko weighs around 35lbs, and is a red and white parti, multi-generational Goldendoodle. Zuko has a calm, sweet and very outgoing temperament, he is a loyal and affectionate pup and loves to be involved with many family activities, indoors and out. Zuko lives with our wonderful Guardian Family close by, and has already passed OFA preliminary hips and elbows, OFA cardiac, eyes and patellas, plus DNA testing. 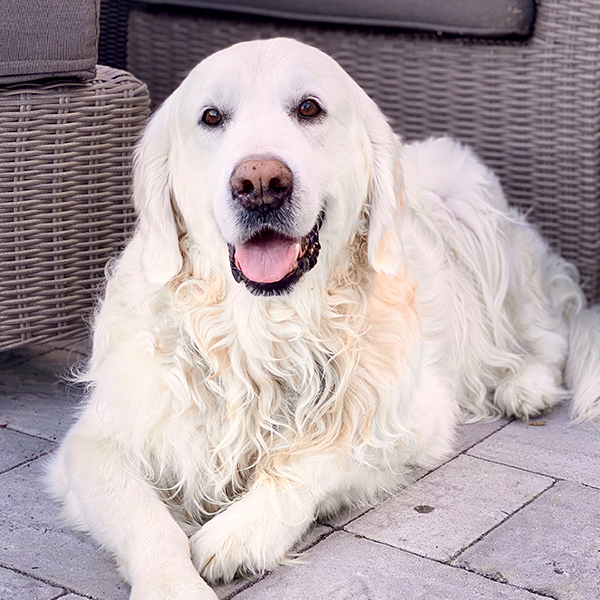 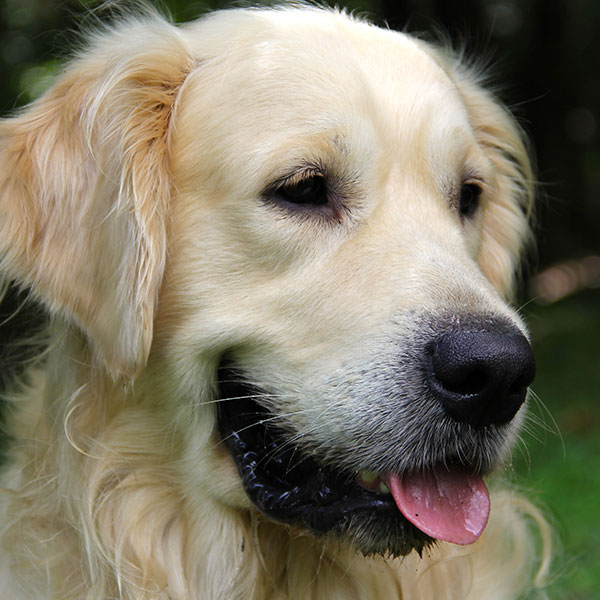 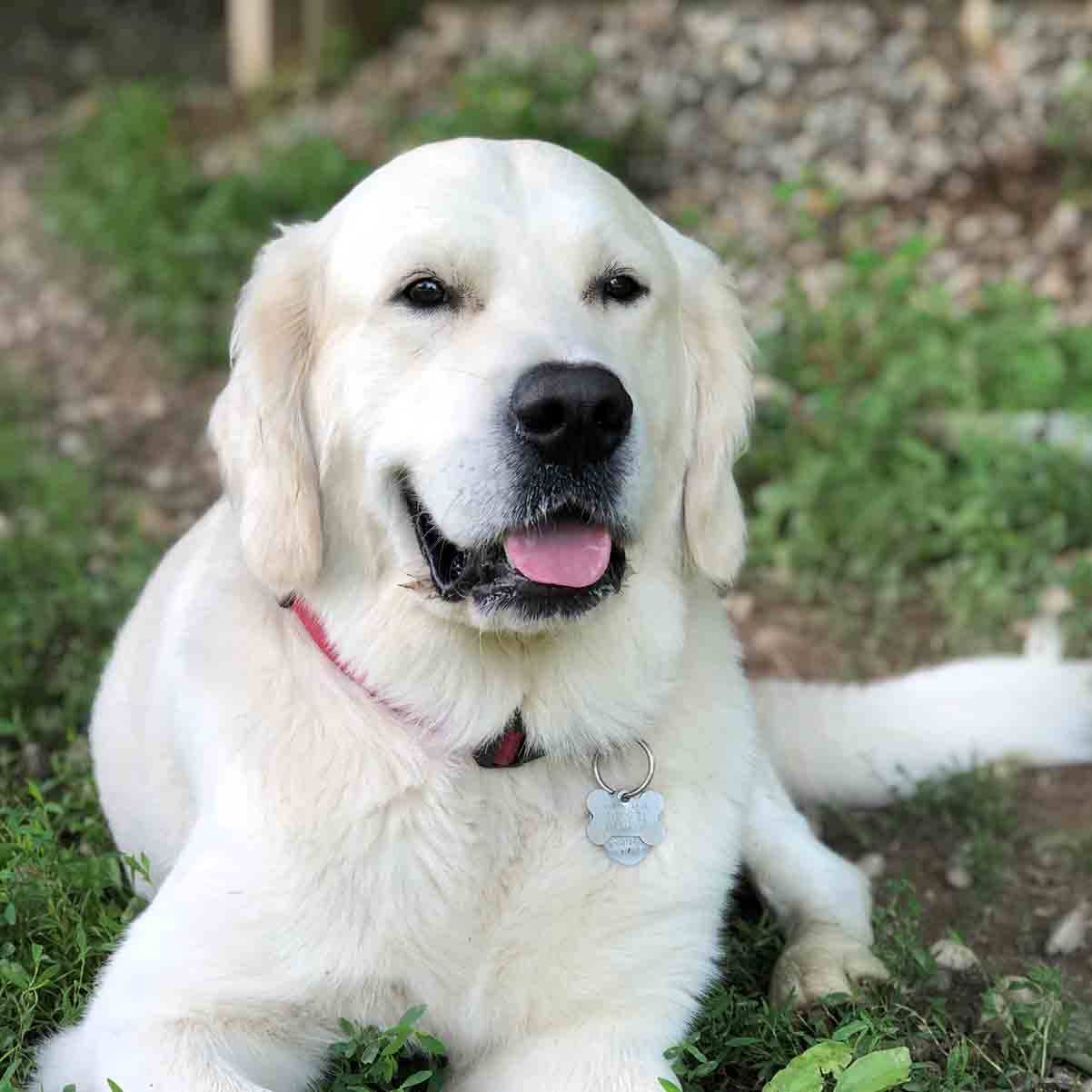