The Golden Retriever originated in the Highlands of Scotland in the late 1800s and owes its development to Dudley Marjoribanks, (later known as Lord Tweedmouth). He crossed a flat-coated Retriever and the now extinct ‘Tweed Water Spaniel’ and this gave us the dog we now call a ‘Golden Retriever’, one of the world’s most well known and loved breeds.

Well known for their calm demeanor, English Goldens are now becoming the therapy dog of choice. With their intelligence, high level of sociability and willingness to learn, they are commonly used for guide dogs, mobility assistance dogs and in the search and rescue field.

For us, the health and calm temperament, combined with the elegant beauty of this breed are the reason why we love them so much.

We have a small, premier in home breeding program, with health tested dogs from imported European champion lines.

Stormy is our stunning female from Champion Lines, imported from Ukraine. 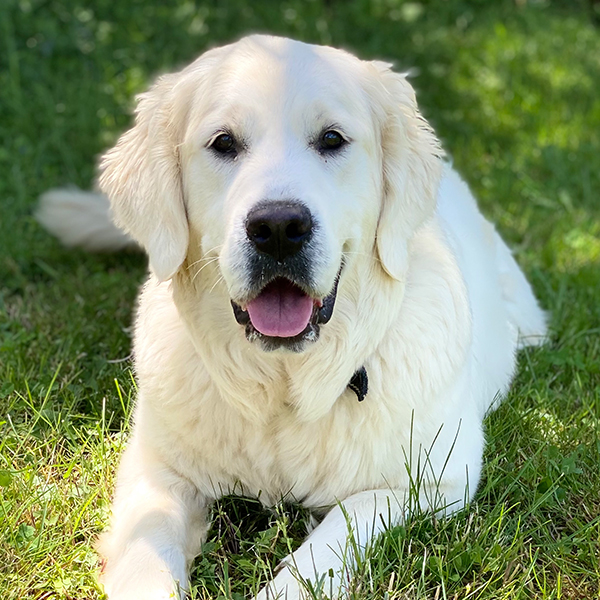 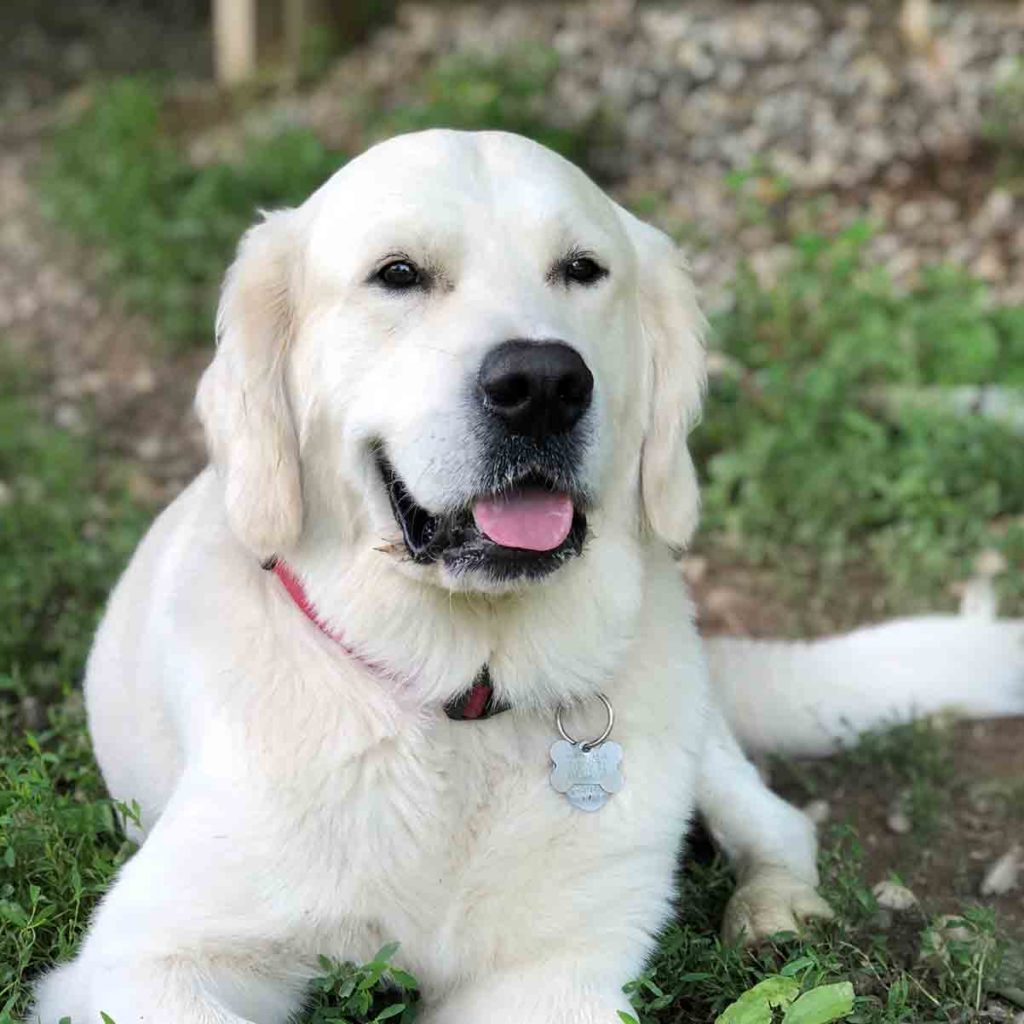 What do we feed our dogs?

We proudly feed our puppies pawTree. Visit their site below.